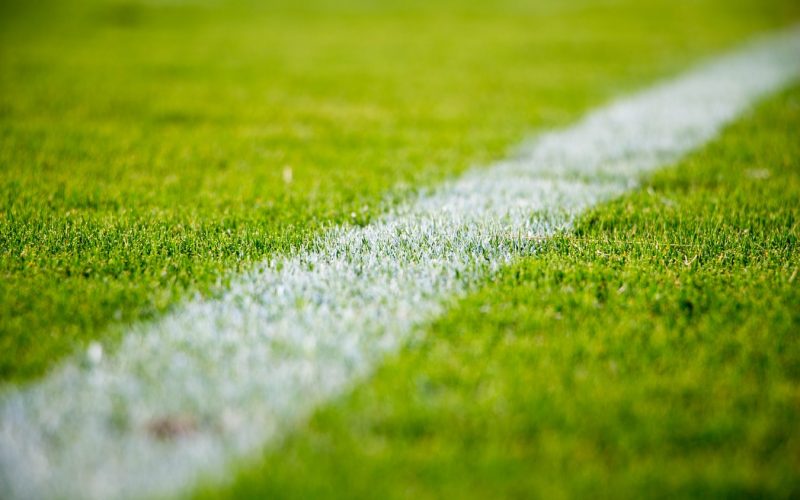 Graham Whittaker the clubs Supporter Liaison Officer today released a statement on the official website regarding Supporters Groups. We were very surprised to see old ground being raked up. The following letter has been sent to Mr Whittaker to ask if he can clarify some of his points. Dear Mr Whittaker,

I am writing for and on behalf of the Independent Saddlers Supporters Association regarding the statement you put out earlier about supporters groups.

Our committee are a bit concerned about some of the comments made, I would be grateful if you could clarify a few points for us.

You mentioned about comments on social media being damaging and ill informed. I can speak on behalf of everyone involved with the Independent Saddlers Supporters Association in saying we would want to know if we had put something out there that was either damaging or ill informed and would look to rectify it immediately. Our integrity is very important to us and is a huge part of who we are and what we do. I can absolutely assure you we would never put anything out there that we didn’t believe to be true.

Are these your personal thoughts or those of the board?

Could I ask why you felt the need to release a statement on the official club website rather than speaking to the group or groups you were referring to? Our door is always open, we are always happy and willing to speak to you or anyone at the club at anytime as we always have been. Having a good working relationship with Walsall Football Club is on our list of prime objectives and as far as we were concerned this was the case.

Mark, thank you for your e-mail.

The statement is my own and not that of the football club.

As my title suggests my role is liaison between supporters and the club and I asked if the message could go on social media.

Matters came to a head this week with the responses to the ISSA e-mail about the standing orders. I appreciate that you brought some clarity later by suggesting supporters could use the JustGiving page. However lots of the comments which followed, which were not attributed to ISSA ,were at best ill informed. That is why I wanted to give supporters including those  not in a supporters group an opportunity to ask me questions directly.

It sometimes feels some supporters only ever want to make derogatory comments about the club, again I am not saying this is ISSA, and I want to take the comments in house to stop damaging the club we all love.

This may all sound a little dramatic but it really hurts to see comments from some people, again not ISSA, that are clearly wrong and an attempt to put our club down when I know so many people including yourselves are trying to help the club.

I appreciate your door is always open and I should like to take up the offer to meet you all at the Railway in the future.

My one and only wish is to get our club back where it belongs and the message was never intended to be harmful in any way and I apologise if it has caused any offence.

It would be marvellous if we can all go on to work together for the future of our club and hopefully take away some of the harmful comments made by some supporters.

To discuss the benefits of sponsoring ISSA, contact us today!
Get In Touch
Menu