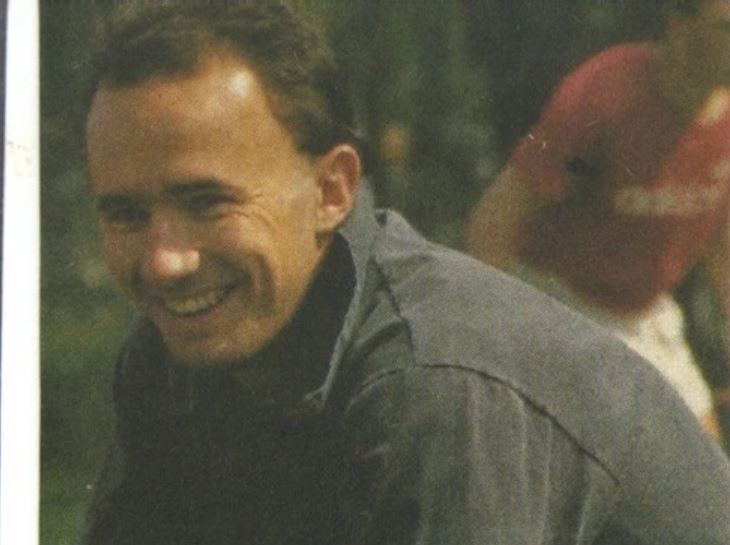 Walsall went into this FA Cup Round Two clash with Port Vale on the back of a great recent run of home victories – 6 in all competitions – and swept Vale aside with a good all round performance. Two early goals – Willie Naughton on 6 minutes and Nicky Cross a minute later set the scene for a miserable afternoon for the visitors

Nicky Cross should have had a hat trick but two goal bound efforts were handled on the line with Craig Shakespeare bagging the resulting two penalties in the 27th and 56th minutes with hard working Trevor Christie bagging the 5th goal in the 83rd minute.

Saddlers were superb in midfield with Gary Childs, Craig Shakespeare and 35 year-old Ray Train using his experience well. Graeme Forbes and Peter Hart were rock solid blotting out the threat of Robbie Earle and Fred Barber’s handling was first class on the few times he was called upon. The reward for reaching the 3rd Round was a trip to First Division Charlton Athletic.